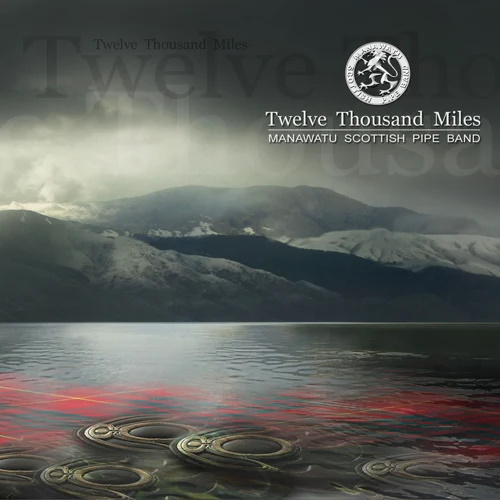 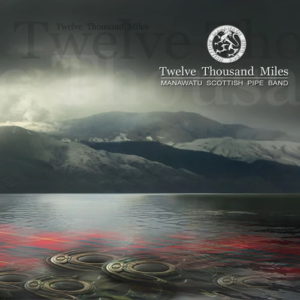 Originally released in 2009, Twelve Thousand Miles was nominated for Pipes|Drums.com recording of the year 2009, with the nomination noting “Twelve Thousand Miles captured Manawatu’s technical and tonal precision, as well as the band’s willingness to chart new musical territory”.

You can still grab a CD copy for $10, plus postage and packaging, by contacting manawatuscottishpipeband@gmail.com.